Everyone needs a positive pick-me-up every now and then… And instead of flicking through channels on the telly, this winter, why not cosy up with an uplifting book?

And Barack Obama has provided us with the perfect solution with his new book.  A Promised Land is an enthralling, deeply personal account of history in the making - from the president who inspired us to believe in the power of democracy.

Along with being a fun and informative read, Obama hopes more than anything that the book inspires young people to take up the baton, lift their voices, and play their part in remaking the world for the better.

And to give you that well-deserved hit of inspiration, we’ve teamed up with Penguin Books to give you the chance to win Barack Obama’s new book, A Promised Land, as well as an iPad Air and Apple Pencil to get those creative juices flowing.

Scroll down to learn more about A Promised Land and to see how this great prize could be yours! 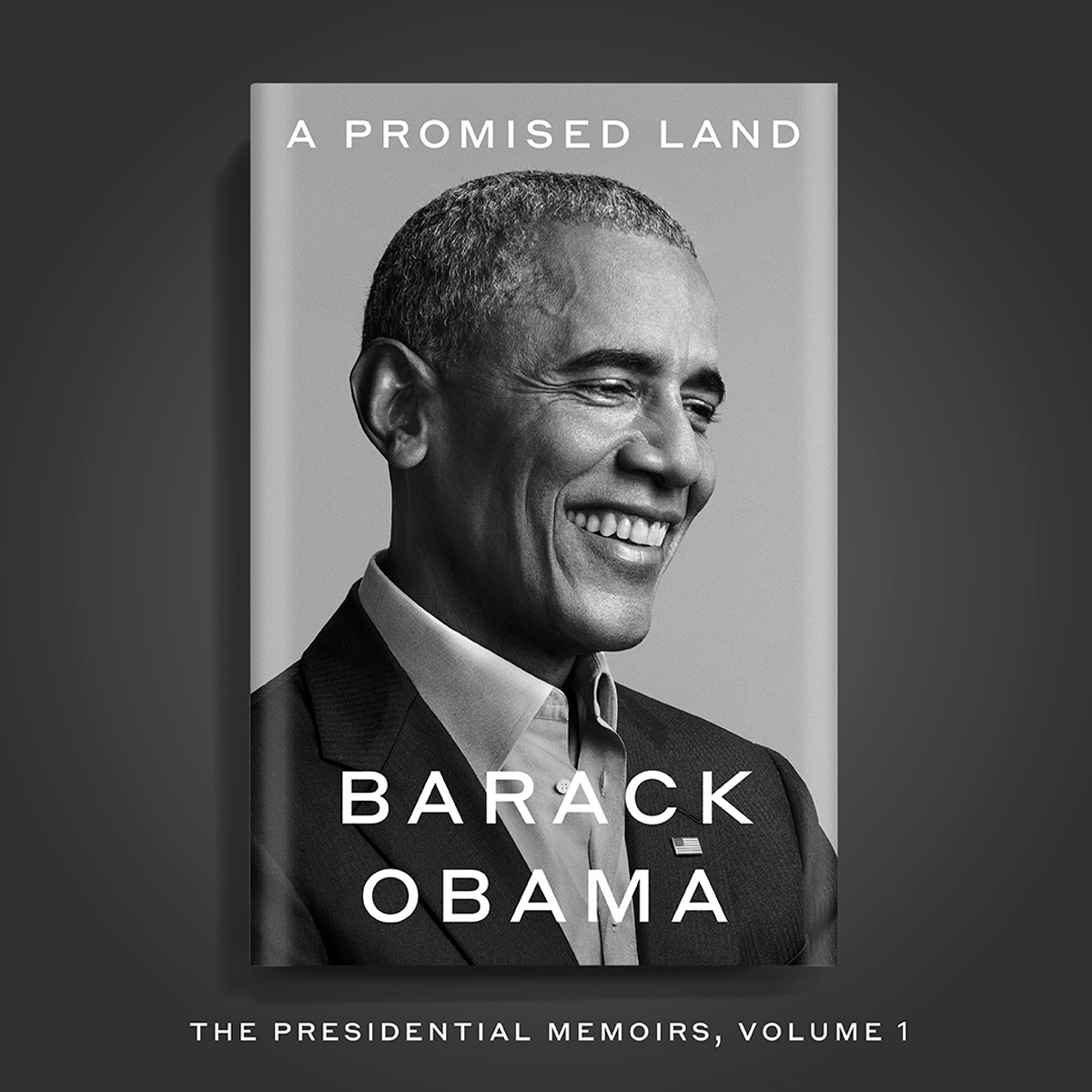 A Promised Land by Barack Obama

A Promised Land is a riveting, deeply personal account of the challenges involved in carrying the weight of history as the first Black President of the US.

Obama takes readers on a compelling journey from his earliest political aspirations to the watershed night of November 4, 2008, when he was elected 44th president of the United States, and through the landmark moments of his first term, from legalizing gay marriage to the killing of Osama Bin laden.

The book takes us right inside the White House to give intimate glimpses into what it was like for an ordinary, young family to live in the most famous house in the world.

Above all, the book is a call to action for the next generation of leaders.

“I hope more than anything that the book inspires young people across the country—and around the globe—to take up the baton, lift up their voices, and play their part in remaking the world for the better.”

A Promised Land, Volume One of Barack Obama’s deeply personal presidential memoir, is available now from Waterstones and Waterstones.com Unfortunately, this promotion has now ended.